All Attention Is Good Attention

I’m waiting for today’s appointment with Dr. Y and thinking about May-December analysis, like last night’s session. I’m seriously doubting whether an older man is able to talk to a young woman without sexualizing the rapport or condescending to her.

Last night’s show proves that HBO writers manage to make teenage girls like Sophie and Claire Fisher the sharpest characters on their network.

Maybe it’s because their personalities haven’t calcified into one-note expressions of rage and sexuality; or at least there’s the promise of change. So perhaps it’s compliment when I’m treated like I’m 12 by my own therapist.

Each session with Dr. Y consists of 30 minutes of talking and 30 minutes of acupuncture. Last session, Dr. Y was impressed, daunted and dismissive of my father’s craft as talking therapist. “I couldn’t sit there and listen to people talk all day,” he tells me. “I’m glad that I work with other modalities.”

After the talking portion of the session, I followed Dr. Y into the treatment room, which has a long massage table with a padded hemorrhoid cushion at the end of it to support the patient’s head. I suffered from a bad head cold, and Dr. Y had me lie on my back as he inserted needles in my face. 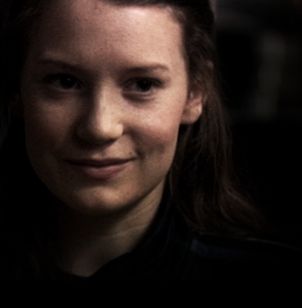 you can watch online here

He was stabbing the quills under the corners of my nose. “So am I right about you?” He looked at me intently. What’s that, I asked him. “That you have qualities of kindness and sensitivity. Or am I just idealizing you?” I was sure that I looked like a catfish with my bristling whiskers so I just went along with him. Um, sure.

Dr. Y has two offices and he seems to have an entirely separate personality in each place.

Forgive the characterization based upon ethnic heritage, but in the city, he is a yin Dr. Y, all sympathy and compliments and receptive listening, while in the suburbs he becomes a much more yang therapeutic practitioner, insistent upon delivering truths that he believes will expedite my emotional development. 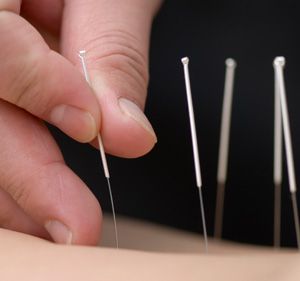 Out of the blue, he told me, “You know, it is easy for men to have sexual relationships without any emotional attachment.” Right. Thank goodness I have a professional to enlighten me. How did I make it to my thirties without that understanding?

All day I couldn’t remember the name of Paul’s young gymnast patient. My own Freudian slip; the troubled young lady is named Sophie, like my larcenous niece. Just as Last Year at Marienbad is an elaboration on the line “Don’t I know you from somewhere?”, Wednesday night’s patient iterates our fears about the power child (insert any line from a Britney song here).

don’t I know you from somewhere?

Sophie’s a slippery character, a mix of ambition, inchoate vulnerability and anger. She’s not malicious, just looking for some agency when she finds herself chronically idealized and devalued by her elders.

Perhaps my five year old niece has a similar problem, and her response is to become obsessed with taking. Little Sophie doesn’t mind being punished for her pick-pocketing and shoplifting—in fact, she seems to feel that all attention is good attention.

“Blacking Out the Friction” – Death Cab for Cutie (mp3)

don’t I know you from somewhere?

Fictional Sophie may be leaning toward this mindset. She arrives at Paul’s office because she rode her bike into a car and the insurance company believes that she has a death wish.

She wants Paul to say that she’s healthy and has a will to live. Paul has other thoughts, reminding her that we all have a death wish and it’s completely normal.

He’s also preoccupied with getting Sophie to return; he refuses to offer an opinion without several visits. You can’t help but feel there are several motivations at work, and one of them is fiscal. Sophie agrees to see Paul next week, but in the end it probably is to her benefit, what with her absent mother and Sam Lufti-ish gymnastics coach. 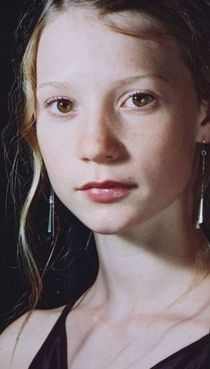 This all reminds me that at our first meeting Dr. Y immediately suggested twelve sessions. I got an e-mail from my cousin Meredith the other day; she responded to my description of Dr. Y, whom I depicted as kooky witch doctor, like Julie Kavner in Oedipus Wrecks.

“That’s funny you mention being treated like a 12 year old,” she writes. “I went to Dr. Y, and it was exactly like that, like he knew better about me than I did.”

Karina Wolf is a contributor to This Recording. Catch up with her hard analysis of Nights One and Two of In Treatment.

Danny on the double feature.

Danish burned Malibu to the ground.