Inspired by what may in fact be the greatest photoset of all time, we venture into the classical women of stage and screen. God bless Lindsay and Audrey and Molly for these sacred photosets.

In a way, Audrey Hepburn is responsible for hundreds of below-par romances.

She inspired the idea that a charming single New York girl deserves good love and good fashion, and we’ve been suffering the after-effects of that assertion for the past 40 years. What’s exceptional about Audrey Hepburn isn’t her silhouette, her enunciation, or her manners.

It’s the extraordinary way she elevated the perception of her co-stars. She flirted, she sighed, she pined, she even loved. But most importantly, she had faith—not delusional, I hope you will turn out to be who I want—but utter satisfaction that he was exactly right.

It was a love that was cognizant of someone’s foibles and impersonal in its grace. A romantic comedy is about a pairing of equals—equals in wit or strength or passion. In the best ones—The Philadelphia Story, for example–there’s a larger thematic question at play and romance is the by-product not the intended goal. 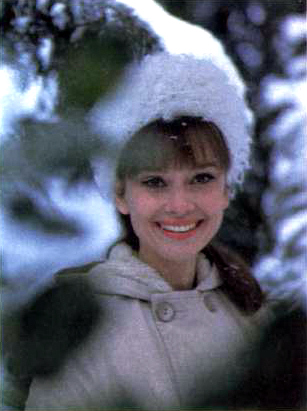 Charade has the most absurd premise: a misfit ensemble is searching for a quarter of a million dollars.

Somehow, Hepburn has the money without knowing it.

Along the way, she develops a chaste romance with Grant’s multiple-identity-ed older man, exposing his insecurities in each incarnation, infuriating him with her insights, inventing her own Shakespearean dialogue. She manages to unnerve and support Cary Grant, who’d been hesitant to star with the much younger actress.

Like dozens of noir thrillers, the movie asks if it’s ever possible to know the object of your desire; Charade answers the question affirmatively. Yes, if you’re Audrey Hepburn.

Karina Wolf is the senior contributor to This Recording. She last wrote for these pages on the HBO series In Treatment. 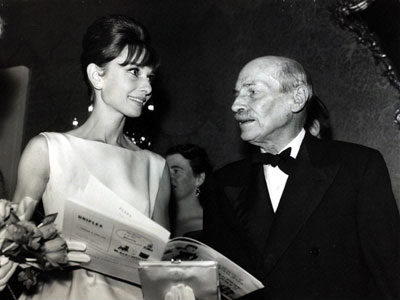 she never did wear a misfit ensemble

Five things from life to put in a story.

We make you probably a billion dollars.

The joys of Planet Earth. 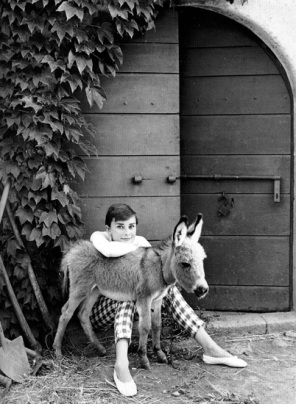