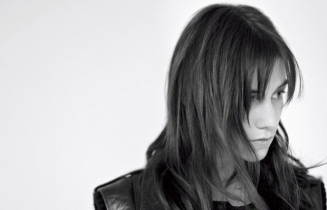 One of the most beautiful sounding words I’ve ever had the repeated instance to speak is “anechoic”, meaning ‘void of the electromagnetic wave analogy of echoes.’

The anechoic chamber, a room of no great size used primarily for acoustic experiments, interested John Cage a great deal–the myth goes that upon stepping into an anechoic chamber at Harvard in 1948, Cage realized that even in perfect external silence, the sound of his circulatory and nervous system was still perceptible, making total silence impossible for any living mammalian being.

Like Cage, Serge Gainsbourg was a conceptual music-artist. In 1971, he gave us the Jean-Claude Vannier produced Histoire de Melody Nelson, a strange, operatic narrative-album based loosely upon his romance with This Recording Darling Superiore, Jane Birkin.

Around this time, John Cage was codifying his own quasi-theatrical brand of Happening in several performances of Musicircus, in which disparate musical ‘arrangements’ were performed simultaneously according to chance governance by the I Ching.

Jane Birkin’s mother was a London stage-actress whose brown hair won her the affections and patronage of the great Noel Coward. Birkin’s daughter Charlotte has that slightly flawed look I find irresistible.

When someone has a perfectly formed mother and suave genius father it’s difficult not to give them literally every introverted female role in existence. When I close my eyes and cup my hands over my ears I cannot summon the image of any person’s face in the darkness, let alone a woman, let alone Charlotte Gainsbourg. 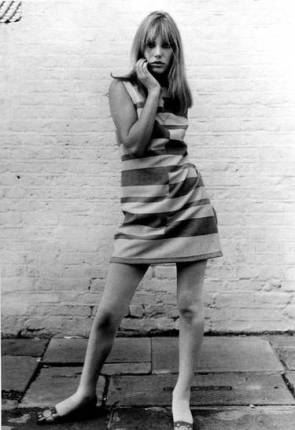 Thanks to artists Robert Kocik and Daria Fain, I got the chance to spend fifteen minutes in an anechoic chamber last week. As part of an ongoing project to design (an eventually build) a structure called the PROSODIC BODY, Kocik and Fain have fabricated a completely lightless and mostly soundless room in the defunct underground vaults of the old JP Morgan Building at 14 Wall St. in Manhattan.

I say ‘mostly soundless’ because when the subway runs beneath the building the vibrations create what I perceived as–because of the otherwise ‘silence’–a great deal of noise. Another project of Kocik’s (or is it the same project?) is to create a free-standing structure devoted solely to the creation and practice of poetry. He believes that no such structure has ever existed in the world, that poets have always been interlopers in the buildings they use. Some ancient bardic traditions required that its practitioners spend periodic spans of time in cave-like, solitary places called abatons, meaning “place where no step falls.” 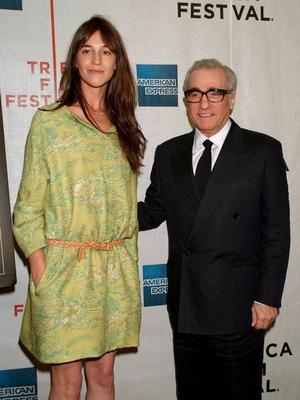 Sometime this week I am going back to 14 Wall St., where I have reserved an hour with Daria to sit alone in the anechoic chamber and think – or more precisely, to try to not-think. I’m bringing a huge pad of paper and a crayon, and will attempt to write a book of poems in the darkness and pseudo-silence.

If you are interested in spending some time in Kocik and Fain’s abaton, you should come to an event Kocik is organizing at the 14 Wall St. space called ALL AT ONCE. Just tell the guards you are going to the basement, they are very nice. The event will be a simultaneous vocalizing of all the known phonemes, or elementary meaningful units of speech, including all the permutations such as exhaustion, resorption, forced, unforced, vocalic, consonantal, unstruck, etc.

“Lllllllllllllllllllllllllllllll….” for example, might be your part in this. In an e-mail, Kocik quoted Rudolf Steiner and paraphrased nondual Kashmiri linguistics, respectively: “The entire universe is expressed when the alphabet is repeated from beginning to end”, “phonemes are energies, awarenesses, atoms, that give rise to the objective world.”

The English language alone has 40 identified phonemes, and so if there are 40 people in attendance we can probably give rise to at least the city of London and probably large parts of Sub-Saharan Africa as well. Bring your class or patients!

Will Hubbard is a writer and scientist living in Brooklyn, NY. He is the contributing editor to This Recording.

via the invaluable ubuweb 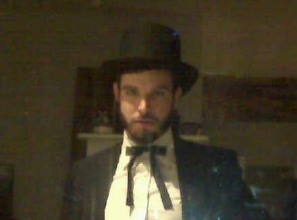 More of John Cage on TR.

Will runs you out of his kingdom on a rail.

A trip to the bald eagle capital of the world.