Enjoy this Jack Handey piece from a 2006 issue of the New Yorker.

This is No Game

This is not something where rock beats scissors or paper covers rock or rock wraps itself up in paper and gives itself as a present to scissors. This isn’t anything like that. Or where paper types something on itself and sues scissors.

This isn’t something where you yell “Bingo!” and then it turns out you don’t have bingo after all, and what are the rules again? This isn’t that, my friend.

This isn’t tiddlywinks, where you flip your tiddly over another player’s tiddly and an old man winks at you because he thought it was a good move. This isn’t that at all.

This isn’t something where you sink a birdie or hit a badminton birdie or do anything at all with birdies. Look, just forget birdies, O.K.? 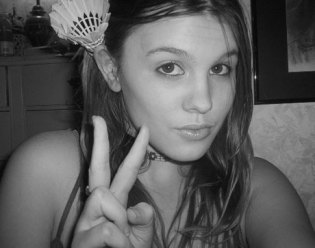 Maybe you think this is all one big joke, like the farmer with the beautiful but promiscuous daughter. But what they don’t tell you is the farmer became so depressed that he eventually took his own life.

This is not some brightly colored, sugarcoated piece of candy that you can brush the ants off of and pop in your mouth.

This is not playtime or make-believe. This is real. It’s as real as a beggar squatting by the side of the road, begging, and then you realize, Uh-oh, he’s not begging.

This is as real as a baby deer calling out for his mother. But his mother won’t be coming home anytime soon, because she is drunk in a bar somewhere.

It’s as real as a mummy who still thinks he’s inside a pyramid, but he’s actually in a museum in Ohio.

This is not something where you can dress your kid up like a hobo and send him out trick-or-treating, because, first of all, your kid’s twenty-three, and, secondly, he really is a hobo.

You go skipping and prancing through life, skipping through a field of dandelions. But what you don’t see is that on each dandelion is a bee, and on each bee is an ant, and the ant is biting the bee and the bee is biting the flower, and if that shocks you then I’m sorry.

You have never had to struggle to put food on the table, let alone put food on a plate and try to balance it on a spoon until it gets to your mouth.

You will never know what it’s like to work on a farm until your hands are raw, just so people can have fresh marijuana. Or what it’s like to go to a factory and put in eight long hours and then go home and realize that you went to the wrong factory.

I don’t hate you; I pity you. You will never appreciate the magnificent beauty of a double rainbow, or the plainness of a regular rainbow.

You will never grasp the quiet joy of holding your own baby, or the quiet comedy of handing him back to his “father.”

I used to be like you. I would put my napkin in my lap, instead of folding it into a little tent over my plate, like I do now, with a door for the fork to go in.

I would go to parties and laugh—and laugh and laugh—every time somebody said something, in case it was supposed to be funny. I would walk in someplace and slap down a five-dollar bill and say, “Give me all you got,” and not even know what they had there. And whenever I found two of anything I would hold them up to my head like antlers, and then pretend that one “antler” fell off.

I went waltzing along, not caring where I stepped or if the other person even wanted to waltz.

Food seemed to taste better back then. Potatoes were more potatoey, and turnips less turnippy.

But then something happened, something that would make me understand that this is no game. I was walking past a building and I saw a man standing high up on a ledge. “Jump! Jump!” I started yelling. What happened next would haunt me for the rest of my days: the man came down from the building and beat the living daylights out of me. Ever since then, I’ve realized that this is no game.

Maybe one day it will be a game again. Maybe you’ll be able to run up and kick a pumpkin without people asking why you did that and if you’re going to pay for it.

One day we’ll just sit by the fire, chew some tobacky, toast some marshmackies, and maybe strum a tune on the ole guitacky.

And maybe one day we’ll tip our hats to the mockingbird, not out of fear but out of friendliness.

Author’s Note: Since finishing this article, I have been informed that this is, in fact, a game. I would like to apologize for everything I said above. But please think about the five hundred dollars.

This Jack Handey essay is straight outta The New Yorker.

Starry eyed and singing from his throat, a great refrain and awesome use of horns make this one a tiny classic.

“The Waves Crash In” – Spiritualized (mp3)

Waves inspired one of the all time best Pierce songs, “Cool Waves.” He’s having fun with orchestral sound here on a level most modern musicians can’t even dream of. Even a little Brian Wilson finds its way into this one and the percussion is fun.

Stand up comics we can tolerate.

Becca got knocked up. Oh sorry, Knocked Up. 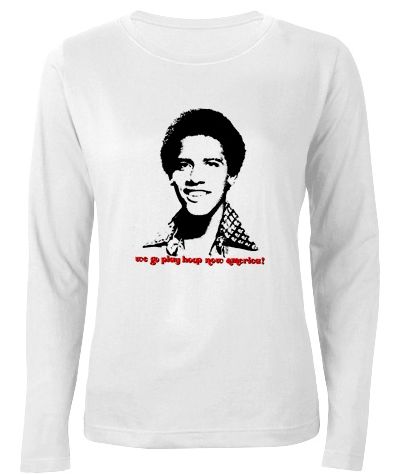 One thought on “In Which This Is No Game”